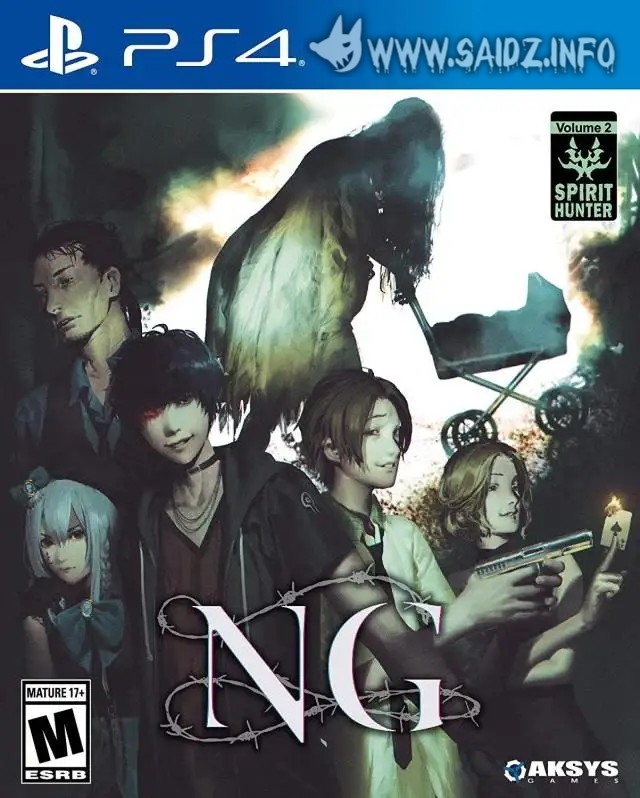 Face the nightmares you thought were merely urban legends. Use your wits and trusty flashlight to search for clues to your sister’s disappearance. Team up with shady characters to uncover a dark mystery, making deadly decisions just to survive. The choices you make determine your fate and affect the lives of everyone around you. This chilling companion story to the award-winning Spirit Hunter: Death Mark game brings terror home as fearful spirits invade local streets and parks – even your own home. Experience frightful sounds and stunning environments illustrated by artist Fumiya Sumio. Spirit Hunter: NG is a visual novel adventure game in which the player, in hunting spirits, investigates haunted locations, searching for clues related to their current case in a point-and-click adventure manner. At certain points, the player goes through "crisis choice" segments, where they must make a series of correct decisions with a set amount of time to escape from a pursuer; if they fail, they are taken back to the beginning of the segment and given the chance to retry it. At other times, they can gain information through the use the protagonist's "bloodmetry" ability, where they touch bloodstains to receive visions of events relating to the person the blood is from. During investigations, the player also has access to an optional series of side quests, where the protagonist receives text messages prompting the player to search for cards hidden in objects described in the messages. When confronting the current spirit in a boss battle, the player makes use of items they have found during their investigation; item descriptions and entries in the protagonist's journal are used to determine what to do. The battle has different possible outcomes: if the player purifies the spirit, their partner is freed from spiritual shackles, whereas if they destroy the spirit, the spirit's curse is moved onto the player's partner, killing them. The player forms bonds with the protagonist's partners by talking to them, and by reacting to things they say through the "judging" mechanic. 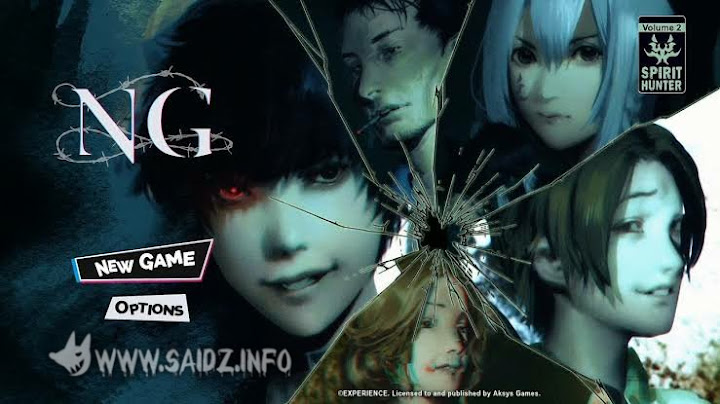 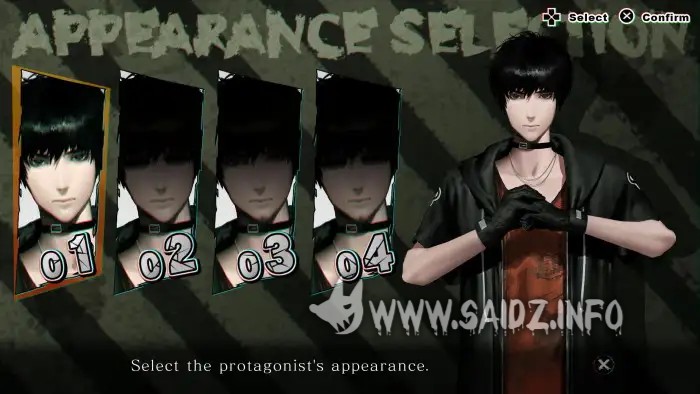 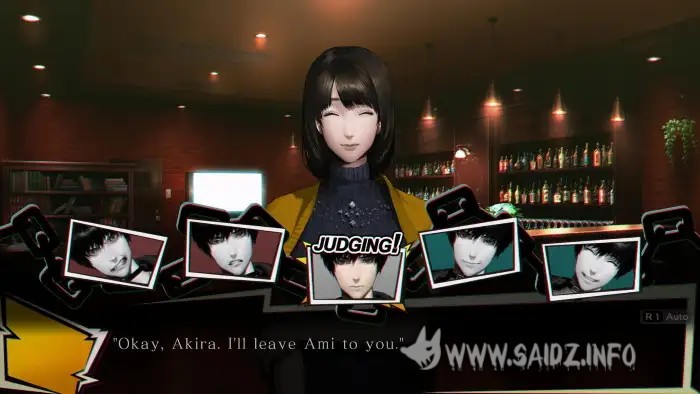 Sparklite
20XX
Farming Simulator 19 Premium Edition
YU-NO: A girl who chants love at the bound of this world
The Last Campfire
Princess Crown